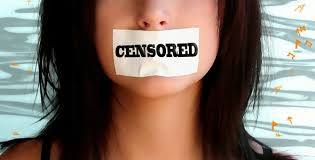 In reference to a Fox News article stating that Rep. Ilhan Omar facing new scrutiny over past effort to win leniency for 9 men accused of trying to join ISIS, journalist and activist Laura Loomer wrote on her facebook that “I was literally banned from Twitter for life for posting that this [...] 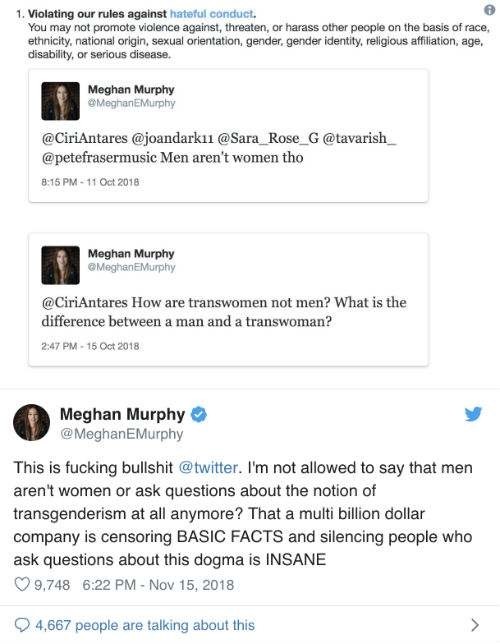 CNN commentator Marc Lamont Hill has been fired for “offensive speech” after comments calling for the elimination of Israel and endorsing violent Palestinian resistance against them. At the same time feminist Megan Murphy has been banned from twitter after saying that trans women aren`t really women. As I`ve said before, I don`t [...] 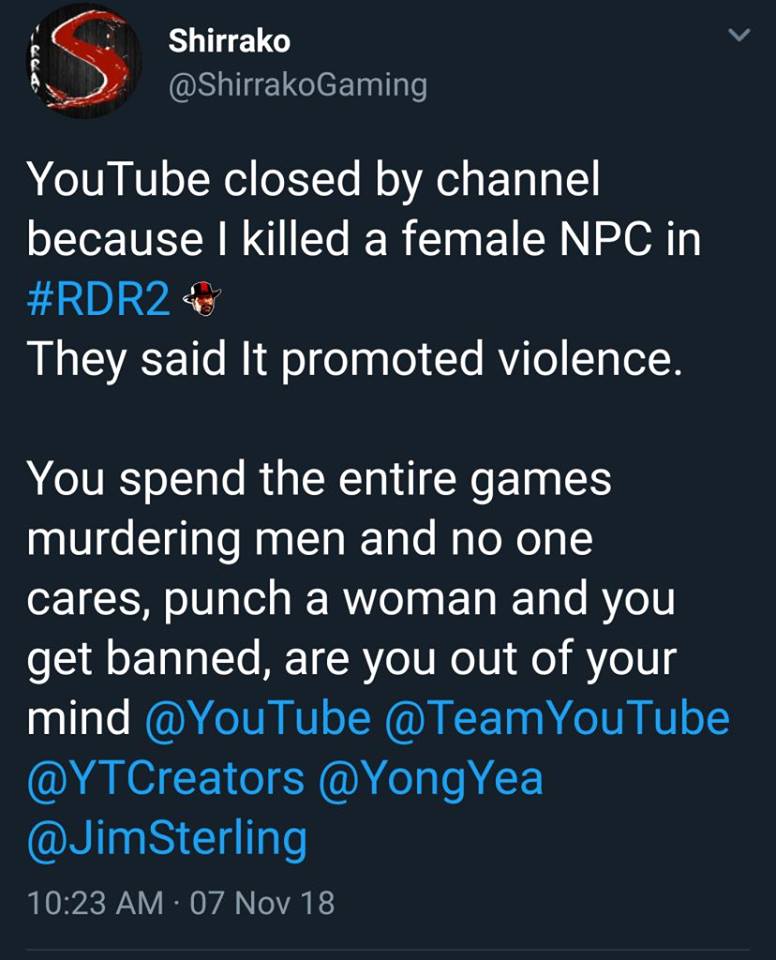 The levels of tyranny from the tech industry in enforcing thought control has gotten way out of hand. The latest is from youtube user Shirrako@ShirrakoGaming who was banned after punching a feminist / NPC in the new Red Dead Redemption. As Big League Politics wrote: YouTube banned the user who created the [...] 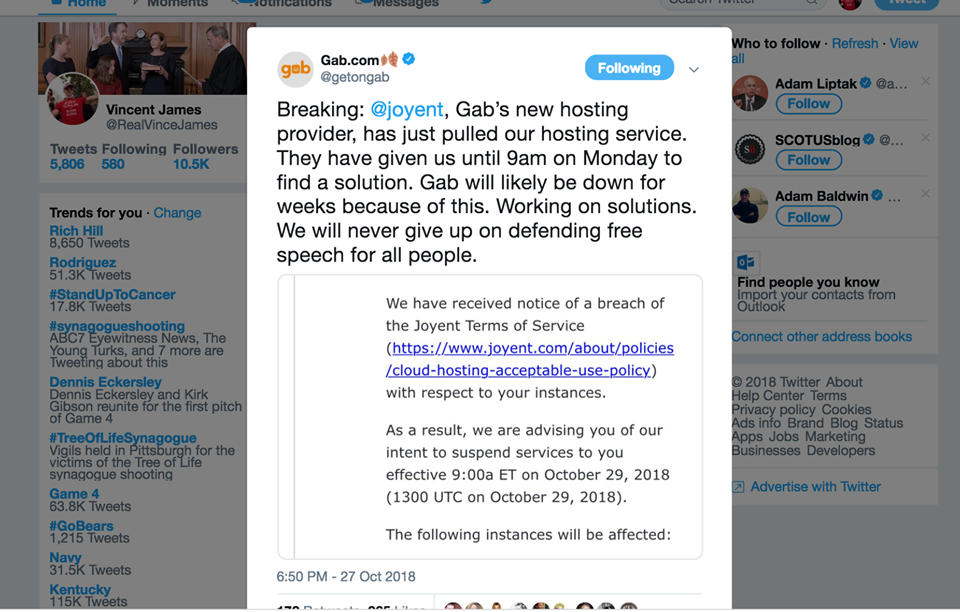 We`ve done plenty of posts about the tyranny of the tech and banking companies. Operation Chokepoint was used by the Obama administration to stifle companies that they did not agree with politically and it`s mass censorship is still being practiced now. I`ve personally said before- Muh free market doesn`t exist. The monopoly [...]