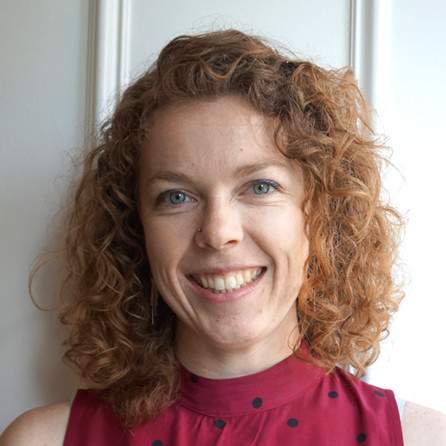 27 year old Margery Magill has become the latest victim in a string of white women being randomly stabbed in interracial murders in D.C. The murder took place as Margery was walking a dog around 9 pm on a busy street across from Med Star Washington Hospital. Police say 24-year-old Eliyas Aregahegne was arrested. They have also said that there was no evidence that they knew each other, that this was a robbery. or that Aregahegne was under the influence of anything. In other words, this was a completely random murder.

Another “random murder” occurred in D.C. when Wendy Martinez was out for a jog and was brutally stabbed by a black man who reportedly “does not like white people”. These are some of the more serious interracial crimes that curiously have not received any media attention. Do you think national media would be sounding the alarms if white men were running the streets in D.C. randomly stabbing black women? Just up the road 26 year old Brittany Foster was shot in the head in Baltimore. 2 black males weer arrested for her murder. As we point out in our article here, the local media who continuously run story headlines highlighting white racism were 90% silent on this interracial murder. 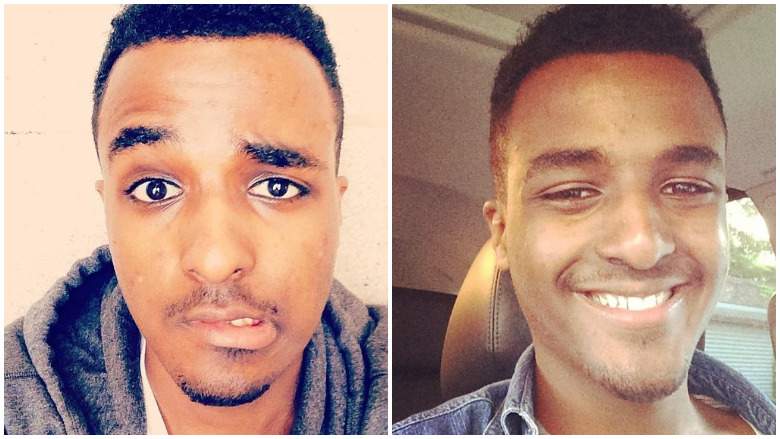 As always, ask yourself why such stories don`t receive the same attention. What is mass media`s real agenda? And why aren`t there civil rights groups and lawyers defending these issues? As we`ve stated many times in the past: Civil rights and the right to represent your people is not something that should only be afforded to “minorities”. Racism, hate crimes and discrimination exists across all borders. The denial of civil rights for any group or class of people only ensures their exploitation and victimization. We need legitimate organizations working alongside the Black Caucasus and NAACP, CAIR, La Raza etc in D.C. For the past 30 – 40 years those who were supposed to be representing European Americans have said don`t vote, don`t get involved in the system because it doesn`t represent us. What did we get for our alienation? Exactly the nothing we have now. That needs to change. The more you advocate doing nothing because you don`t like the way the laws work against us the more you allow the system to exploit us and discriminate against us. Get out and get involved.

Likewise, stories like these and their attempt to blacklist them are why the left has resorted to totalitarian tactics to censor and de-platform people and news outlets to protect their narrative. The only thing the left had to be able to hold on to power and create the matrix was control of the media, but in this internet age where everyone has an equal voice their matrix has been exposed and is falling apart. They are scared and have resorted to totalitarian censorship and financial terrorism to silence those who fight against them in the culture war. These dystopian tactics need to be legally challenged and fought against. And make sure you’re registered to vote in the next election. You think things are bad now? Wait till they get power.