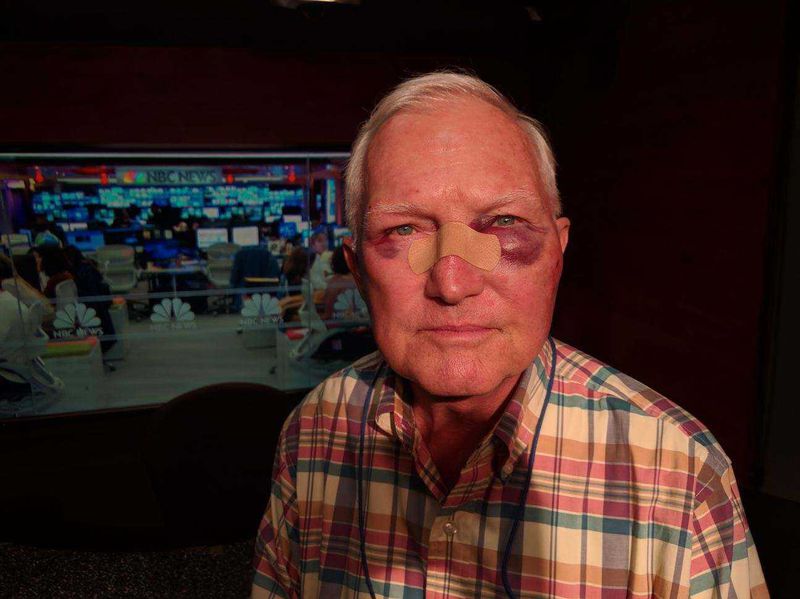 72 year old NBC director John Sullivan was on his way to work at Rockefeller Center Monday morning when he was attacked by a mob of up to 9 people after getting off a train. As reported by the New York Daily News, he says “They were circling around me, and they were pointing their fingers in my face. They’re dancing, and all of a sudden they’re punching me. They beat the crap out of me,“. He also says that nothing was sto;en from him which leads to the question as to whether this was racially motivated or not. Sullivan, who is ex Army Special Forces, tried to defend himself and fight back but there`s really not much you can do when getting attacked by 9 people. This is the sad reality in these democrat run high crime cities that protect criminals by not allowing the elderly and everyday citizens their 2nd Amendment right to carry and defend themselves. 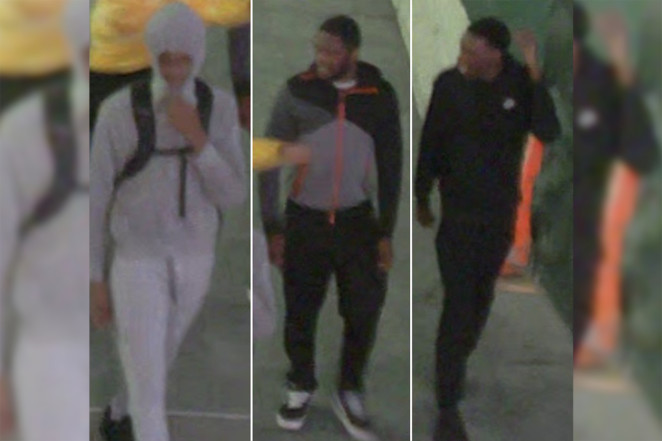 Aside from that, it`s also kind of curious as to why this story wasn`t national news. You`d think that the national media outlets would be in an uproar over this attack as much as they fall over over themselves and use whatever kind of propaganda they can to convince people that they are a persecuted class who deserve special protections. But like these stories, I guess they have a narrative to stick to even when it`s one of their own that becomes a victim.