Connor Betts Was An Antifa And Elizabeth Warren Supporter. His Twitter Is Filled With Disturbing & Violent Radical Left Tweets

Connor Betts Was An Antifa And Elizabeth Warren Supporter. His Twitter Is Filled With Disturbing & Violent Radical Left Tweets

It’s interesting looking at mass media and the stories they are reporting. On one case you have a guy who may or may not have written a manifesto that hasn’t been verified that the media and democrat politicians is calling a white supremacist in order to push an agenda. On the other hand you have a guy who has very real verifiable links to radical left Democrats and antifa and that is being completely ignored. Below are some of the disturbing tweets from Connor`s twitter that for some reason mass media has not acknowledged #KnowYourPsyop #AntifaAreDomesticTerrorists 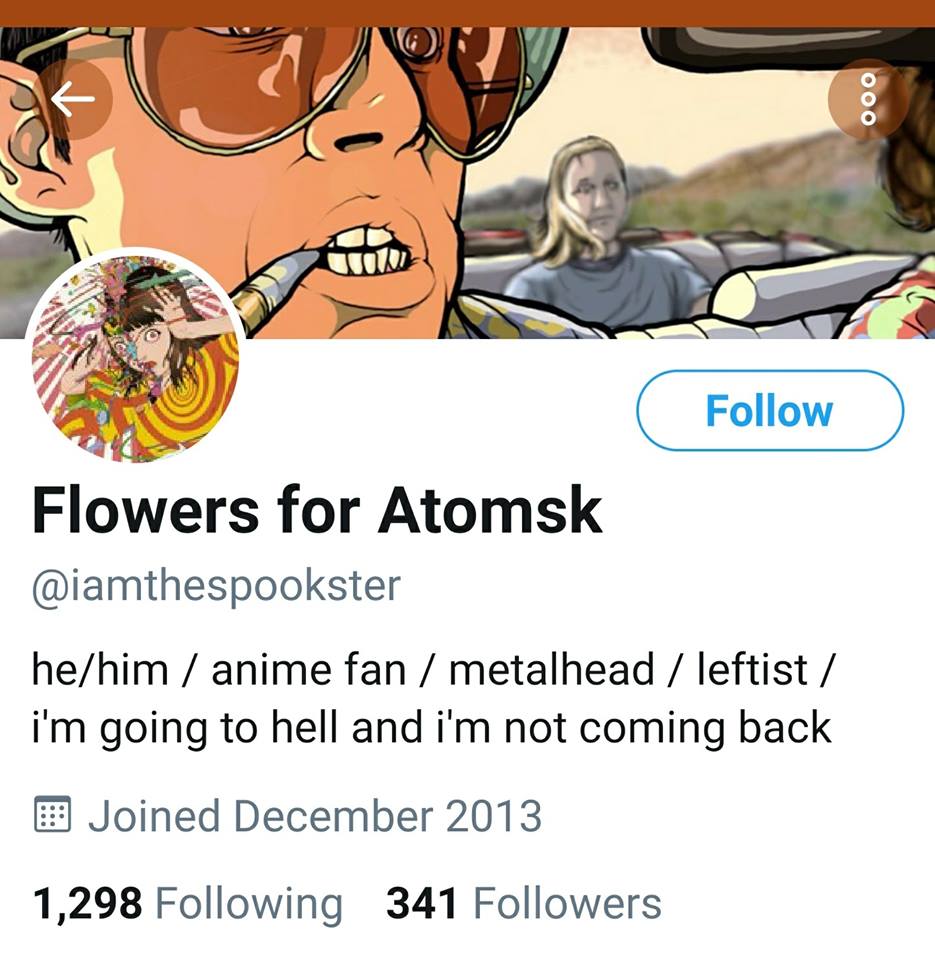 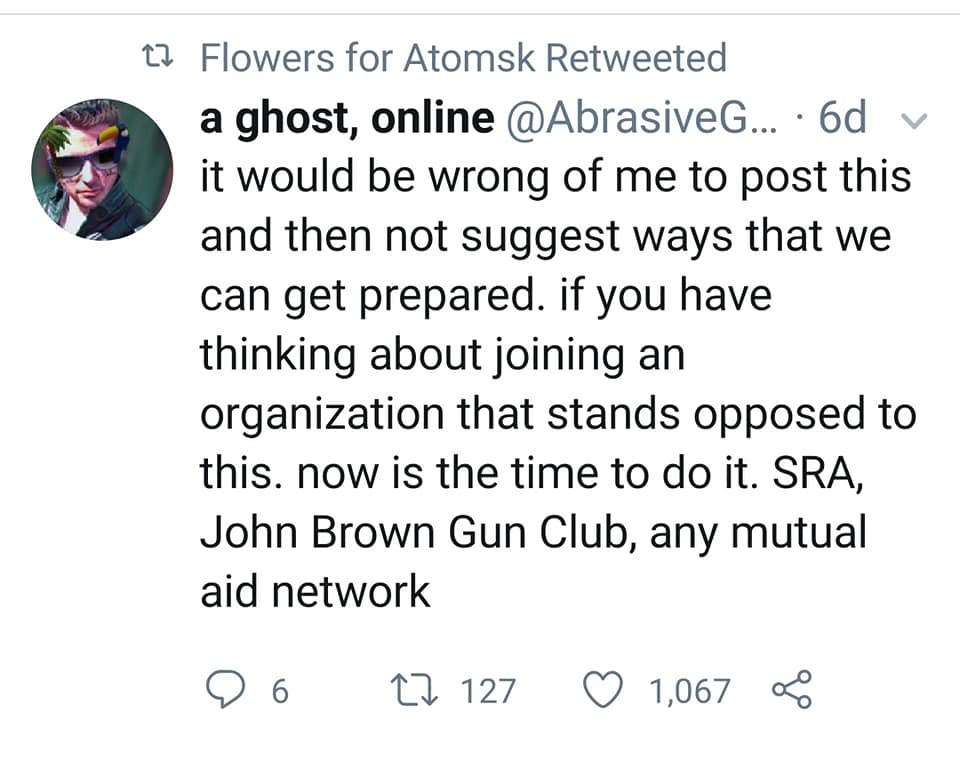 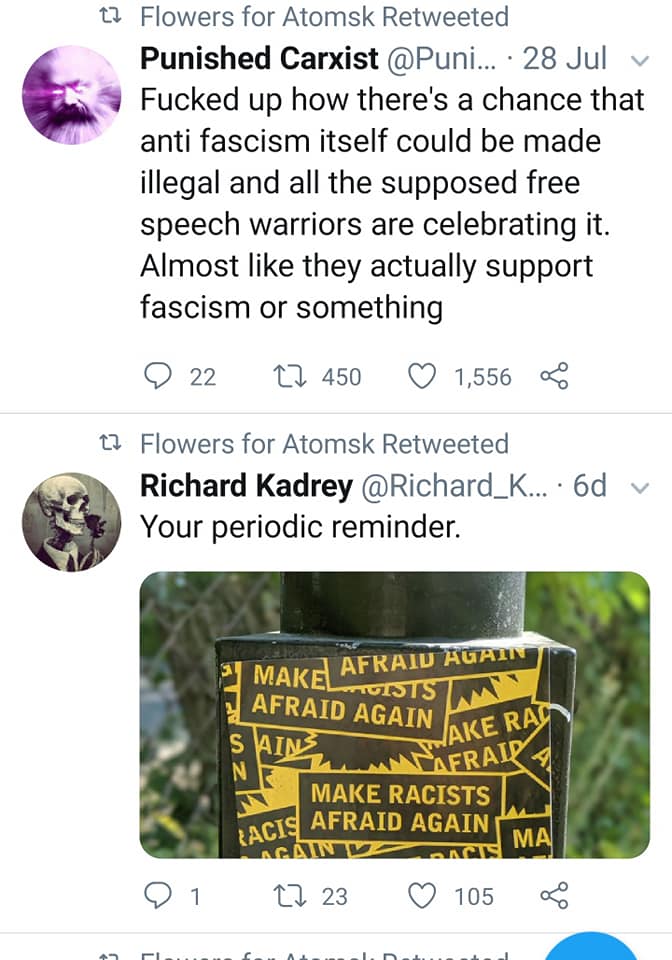 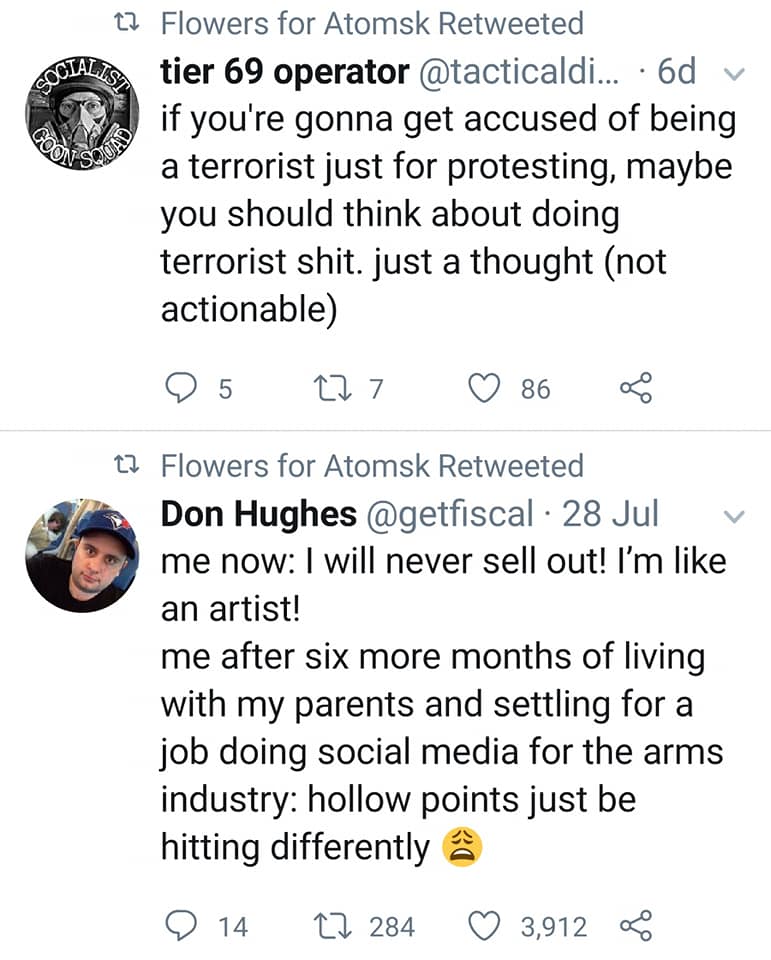 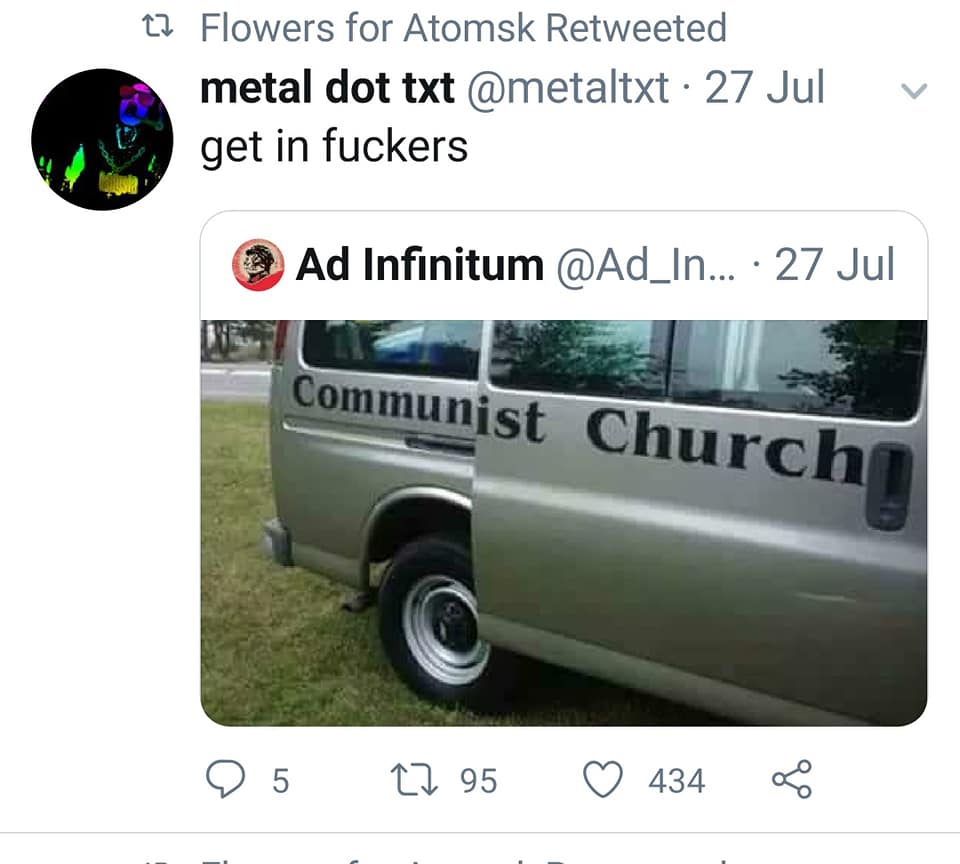 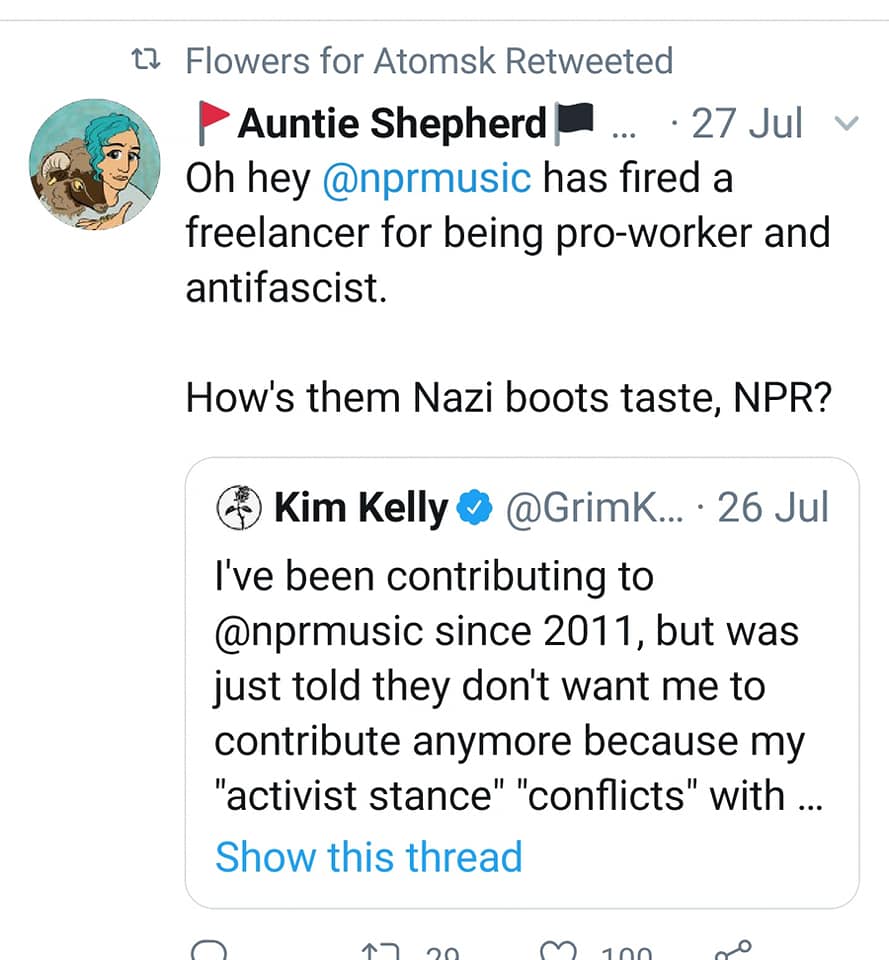 It`s also come out that Connor was a singer for a gore grind band in the violent antifa oriented music scene. In this article from Deathmetal.org it talks about his involvement in that music scene as well as how Kim Kelley a writer for teen vogue who was recently fired from npr because of her antifa ties, organized antifa concerts. One of the bands he was affiliated with- Neckbeard Deathcamp tweeted that Connor was not leftist, but an antifascist. In another tweet they state how leftsist that treat women bad are pretty common in their scene. For the record, it should be stated that antifa = antifascist the same way a hamburger = ham. 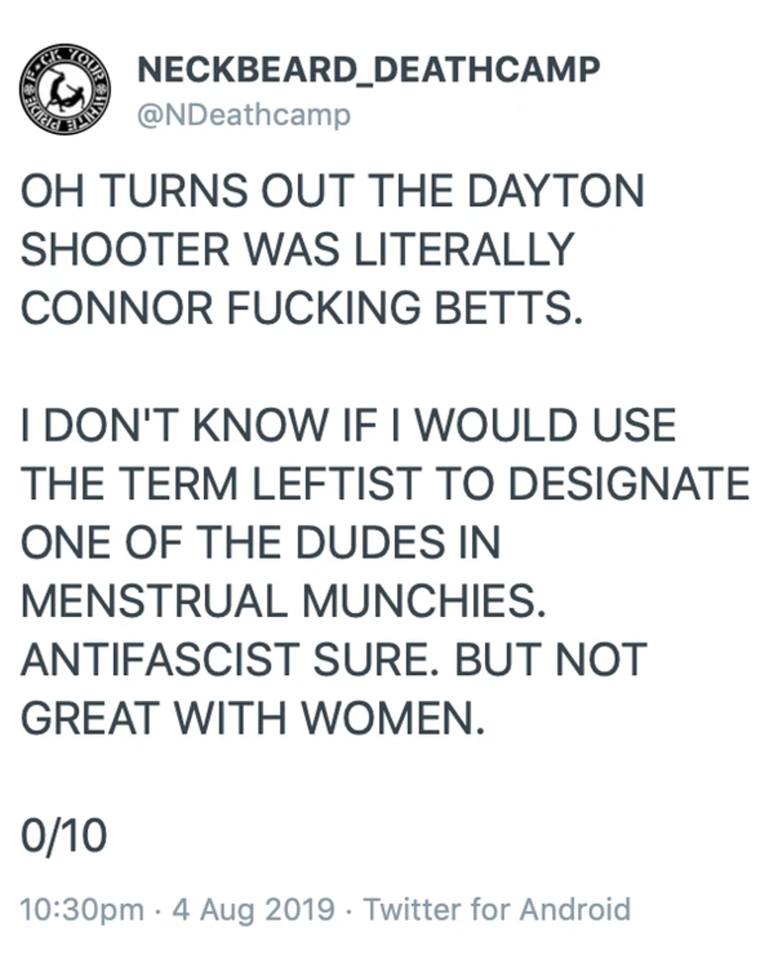 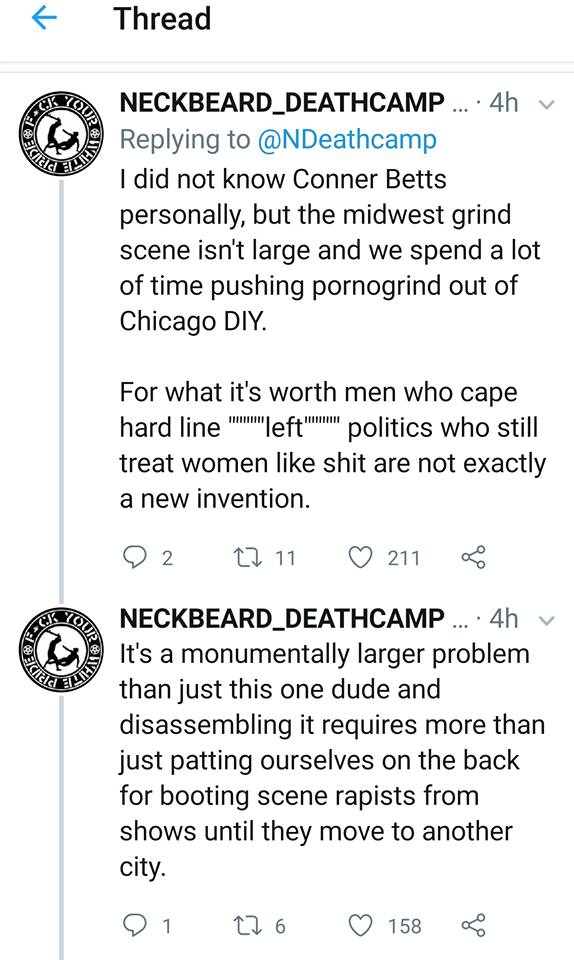