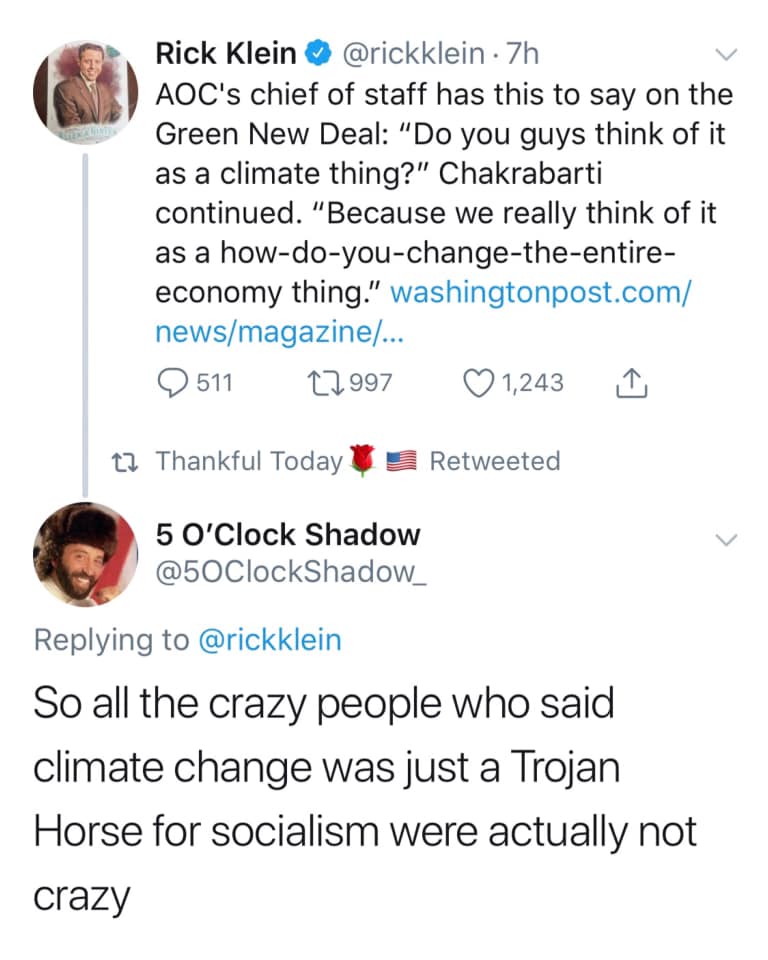 If you`ve been paying attention you`ll know that “climate change” is a false flag used to enact more regulations as well as suck money from the economy for redistribution purposes. Climate change, as it`s called today has gone through several manifestations, each improving on the previous in order to achieve maximum effectiveness in scaring the public to extort more and more money from us to fight it. If you`re old enough, you might remember the acid rain scare in the 70`s and 80`s. There is a well documented article here from Forbes here going through the false flag that was acid rain and how it later led to the Clean Air Act of 1990. It also states the history of how Al Gore, Enron and others used it for profit. Later after a series of hurricanes hit Florida they saw another opportunity and changed it to global warming, warning of how the earth`s atmosphere heating up is leading to natural disasters and melting ice glaciers that will sink continents. As it turned out, studies showed that the earth wasn`t actually heating up, and global warming was changed simply to climate change. This benefited them even more as under the guise of climate change they can now claim that any natural disaster is a result of it and that the end is nigh! unless we adopt new laws and invest more money.

The Green New Deal is one of these scams, and as Ocasio-Cortez`s chief of staff Saikat Chakrabarti recently admitted, it has less to do with fighting climate change and more to do with changing the economy. According to the Washington Post, in a meeting with Sam Ricketts, the climate director for presidential candidate Jay Inslee, Chakrabarti stated that “The interesting thing about the Green New Deal, is it wasn’t originally a climate thing at all.” “Do you guys think of it as a climate thing?”“Because we really think of it as a how-do-you-change-the-entire-economy thing.”. Ricketts replied “I think it’s… dual. It is both rising to the challenge that is existential around climate and it is building an economy that contains more prosperity. More sustainability in that prosperity — and more broadly shared prosperity, equitability and justice throughout.” Chakrabarti responds “The thing I think you guys are doing that’s so incredible is … you guys are actually figuring out how to do it and make it work, the comprehensive plan where it all fits together,”

That exchange tells you all you need to know about the Green New Deal and “climate change” policies in general. It is socialism. This is why President Trump pulled out of the Paris Climate Accord, an agreement in which America was to commit $3 billion to the UN`s Green Climate Fund to be redistributed to other countries. They are using climate change for socialism / economic justice- “shared prosperity and equitability”, and they are creating “a comprehensive plan where it all fits together”. In other words they are figuring out how to trick you into thinking it is only about fighting climate change, and doomsday scenarios are a huge part of it.

Our article here stated how they use climate change hysteria to create anxiety, uncertainty and fear to enact these policies. You might have heard Miley Cyrus recently saying she didn`t want to have kids until climate change is fixed, and she is not the only one. This is the level of mental abuse created by these people all in the name of wealth redistribution.