Are you from Baltimore or the surrounding counties? If so, have you heard about the murder of Brittany Foster? She was a 26 year old white woman who was shot in the head in Baltimore on July 2nd. The 28 year old guy she was with (who has not been identified) was shot in the chest. Two black males, one 17 and one 18 were arrested for their murders.

The local media, who run plenty of stories pointing out the racial aspect when it is a white perp and black victim have mostly blacked out any mention of race at all in this story, if covering the story at all. WJZ, which I haven`t watched since they fired Mary Bubala for asking a question that offended the outrage crowd, is a station known for plenty of race baiting stories including running a story about a rope swing in a local park and and calling it a noose, however in this case a search on their site shows only one simply report that a man and woman were shot and killed. The Baltimore Sun, or otherwise known as the local BS, is another outlet that runs plenty of stories hyping up racial division. Aside from posting an article announcing the arrest of the suspects  3 days later which states that the victims hadn`t been identified by police, their site showed no articles mentioning Brittany Foster in an online search aside from an obituary. While posting that article on July 5 saying that they did not know who the victims were, Fox 45 ran a story the next day complete with an interview with Brittany`s family. They are the only local mainstream outlet I`ve seen that has addressed her murder in any real fashion. In fact, as tuned into the news as much as I am, I wouldn`t have even heard about this story if I hadn`t seen an article posted on the The Unz Review shared on facebook by someone 2 days ago.

Again, these are outlets that have posted stories on their website and facebook pages such as “Woman in North Carolina is shocked to see part of a Confederate Flag on her swimming pool wristband”,  “Local restaurant owner sparks outrage over offensive tweet”, “Racist graffiti was found in…” “Black Teen Who Wanted Directions Shot At By White Man In Michigan”, A Black Yale Graduate Student Took A Nap In Her Dorm’s Common Room. So A 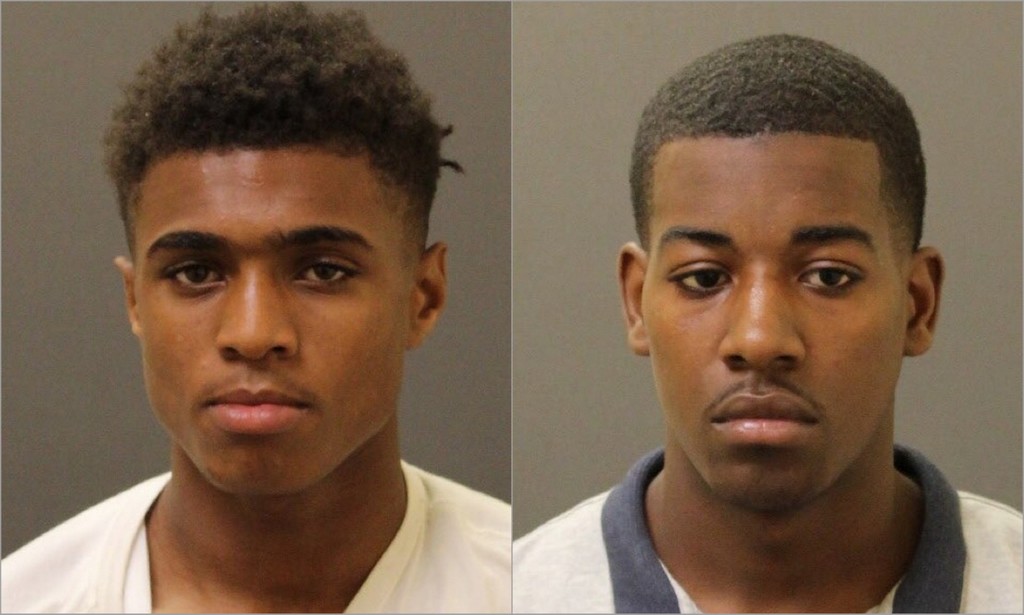 You have to wonder why the local media who love to stir up their social media audience with stories about “white racism” do what they can to avoid reporting racial aspects when it is white victims. Likewise, when Sean Urbanski stabbed and killed a black guy there was immediate outrage and it was all over local media. Racism! was the cry and people dug into everything they could to prove it, ultimately discovering that he was part of a single “alt right facebook page” and using that as proof. The local media did as much reporting as they could to reinforce this narrative and this story is still making local news as the case is coming up. Compare that to the story of 8 month old Reese Bowman who was tortured and killed by her black daycare worker. There was no investigation into her background and the local media hardly ever mentioned the story at all after the original incident and even leading up to her trial.

Aside from the local media silence, the murder of Brittany Foster highlights the revolving door justice system in Baltimore as one of the teens arrested for the murder, 17 year old Charles Anderson was currently out on a $100,000 unsecured bond for robbery. This is a story that repeats here over and over. Along with Anderson, 18-year-old Donyell Morris of Cherry Hill was also arrested and charged in the murder. This is Baltimore, where the levels of incompetence exemplify what a democrat run city is. Number 1 in murder rates and last in education rates, where those kids that have been failed by the school system run rampant causing riots at carnivals, malls, and other tourist areas. Where they spend their spare time committing armed robberies and violent carjackings. Where they stand on corners and beat you and your car at red lights if you don`t pay them for running a busted up squeegee over your windshield. Where they know that there are no consequences for their actions because as one cop said “they`ll be back on the streets before the paperwork is done”. Because they know advocacy groups jump at any chance to condemn any kind of crime reduction policies as racist. And because as evidenced by the firing of Mary Bubala for asking a question, because the local media is too cowardly to address these things and apply the same standard to such crimes.