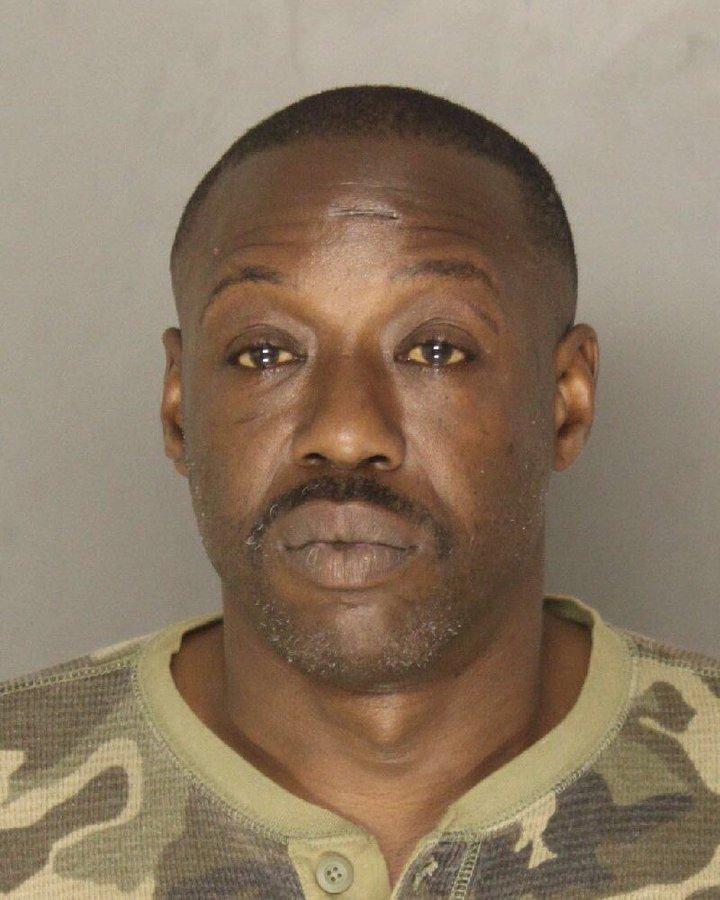 Trump`s America! Racism! White Privilege! You hear it everyday from the majority of mass media. Meanwhile stories like this are all but ignored. A black man, 46 year old Willie Hayes has been arrested allegedly for attacking and trying to kill a man because he was white. The hate crime took place at the Wood Street station in downtown Pittsburgh where surveillance video shows Hayes punching Charles Basarab several times before throwing him on to the tracks. Basarab was hospitalized with broken bones, bruises, cuts, and facial injuries and required surgery for internal bleeding. The police report states that Basarab told them that Hayes said he was assaulting him because he was white. Witnesses also told police that they heard Hayes yell “I told you I was going to f*cking kill you!” after throwing Basarab on the tracks. According to the Washington Times his charges include attempted homicide, aggravated assault and ethnic intimidation. Hate crime is not listed however.

This is just another in a long list of racist hate crimes that never see the light of day in mass media. Had the roles been reversed this would be national news- Trump`s America! Racism! And everything in between, There`d be stories about his social media accounts, what kind of music he listened to, interviews with his neighbors and school classmates and so on. But in this case, and others where the narrative doesn`t fit, it`s confined to just a few online articles.

By ignoring these stories while exploiting stories about a smirking kid in a MAGA hat or numerous other fake hate crimes, mass media is setting a distorted and dishonest representation of what America is. In reality, by purposely distorting the stats of hate crimes, they are doing more to fuel division and racism then they are trying to end it. By creating the idea that only whites, or in other words- “F*cking white males!” commit racist hate crimes they are not only creating a false sense of white guilt in white Americans, but they are creating a hatred against whites by other groups of “peaceful people who just want a place in society”. It is deception and purposeful divisiveness, and it is malicious. This agenda needs to be challenged.