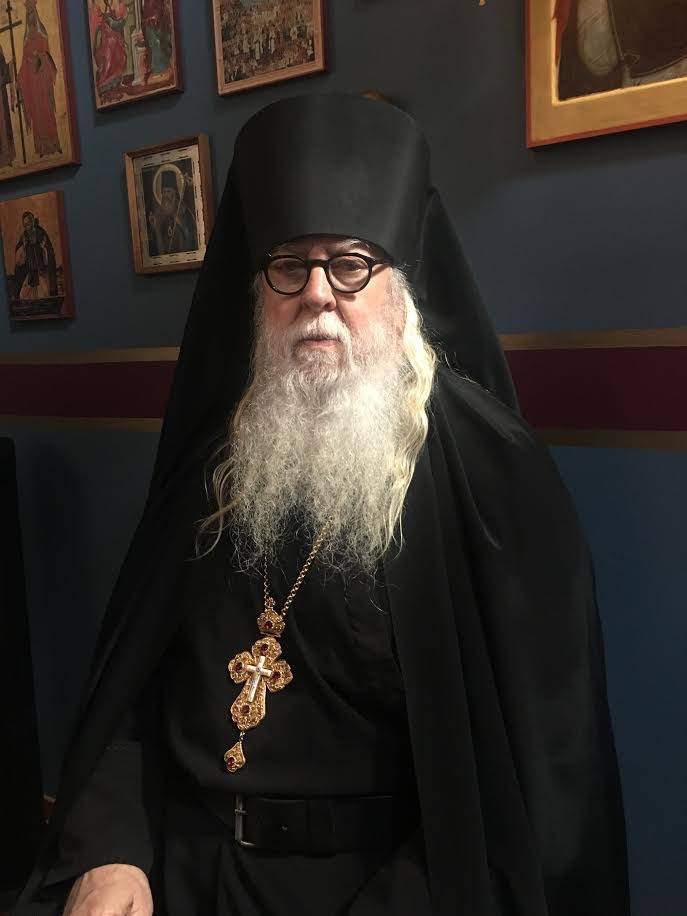 Another day another attack from The Violent Left. An obvious political / religious attack occurred last week at a gas station in Burien, WA when a man approached an Orthodox Priest and punched him in the head. As reported by Kiro7,  Abbot Tryphon said “I have never been hit as hard,” the Russian Orthodox priest said Wednesday. The at-large suspect “zeroed in on my cross, because when he started coming my direction, he had this look of anger.” It goes on to say ” …the man who struck him first asked, “How’s Trump?” When  Abbot Tryphon answered, “I have no idea, that’s when he hit me.” Police later arrested the 33 year old suspect

Despite this being an obvious political / religiously motivated attack by a 33 year old man on an elderly Priest, there has been no national outrage from the talking heads in mass media. This attack has been ignored the same way these have. As always, had this been a politically / religiously motivated attack by a “F*cking White Male!” on a Rabbi or an Imam you can bet it would be national news. Stories such as these are why the leftist run corporate establishment wants to censor and deplatform alternative news outlets and journalists. The only thing they had to be able to hold on to power and create the matrix was control of the media, but in this internet age where everyone has an equal voice their matrix has been exposed and is falling apart. They are scared and have resorted to totalitarian censorship and financial terrorism to silence those who fight against them in the culture war. These dystopian tactics need to be challenged and fought against.

The King Co Sheriff’s Office just gave me these images of the man suspected of assaulting a Priest at a Burien gas station. @KIRO7Seattle pic.twitter.com/TdFh3Tmd0l