Cardi B. Vs Bill Cosby

Cardi B. Vs Bill Cosby

An old interview with rapper Cardi B. has made the rounds again in which she talks about her life as a stripper. In the interview she admits to meeting men, taking them to a hotel for sex and then drugging and robbing them because she didn`t many options in life and needed to survive. As predictable in this era of #MeToo and the fake moral high ground the left pretends to stand on, there are many on the left who are defending her actions. It`s also been announced that she will make her film debut in an upcoming movie where ex strippers get over on Wall Street clients. Of course this is “empowerment”. The reality is, is that what she did was essentially no different than what Bill Cosby was accused of sent to jail for.

One thing we will agree with is that her defenders point out that male rappers are glorified when they talk about their past acting as pimps, robbing and shooting people, selling drugs etc. While we don`t think this is any reason to justify her actions, it points out the destructive culture that is glorified in rap music. Years ago there were some artists on the right that started doing hip hop and a lot of close minded people argued against it. The fact is that there is a huge segment of the Eurpoean population that listens to rap music. They should be given music with a positive message. As always, music is just a sound, and everyone has a different sound that resonates to them, and that is one reason Label 56 has past releases in many genres as possible. Hip hop is one however that we have not had an opportunity to release yet. If you`re a hip hop artist (or have a project in any other genre) with a positive message get in touch with us. 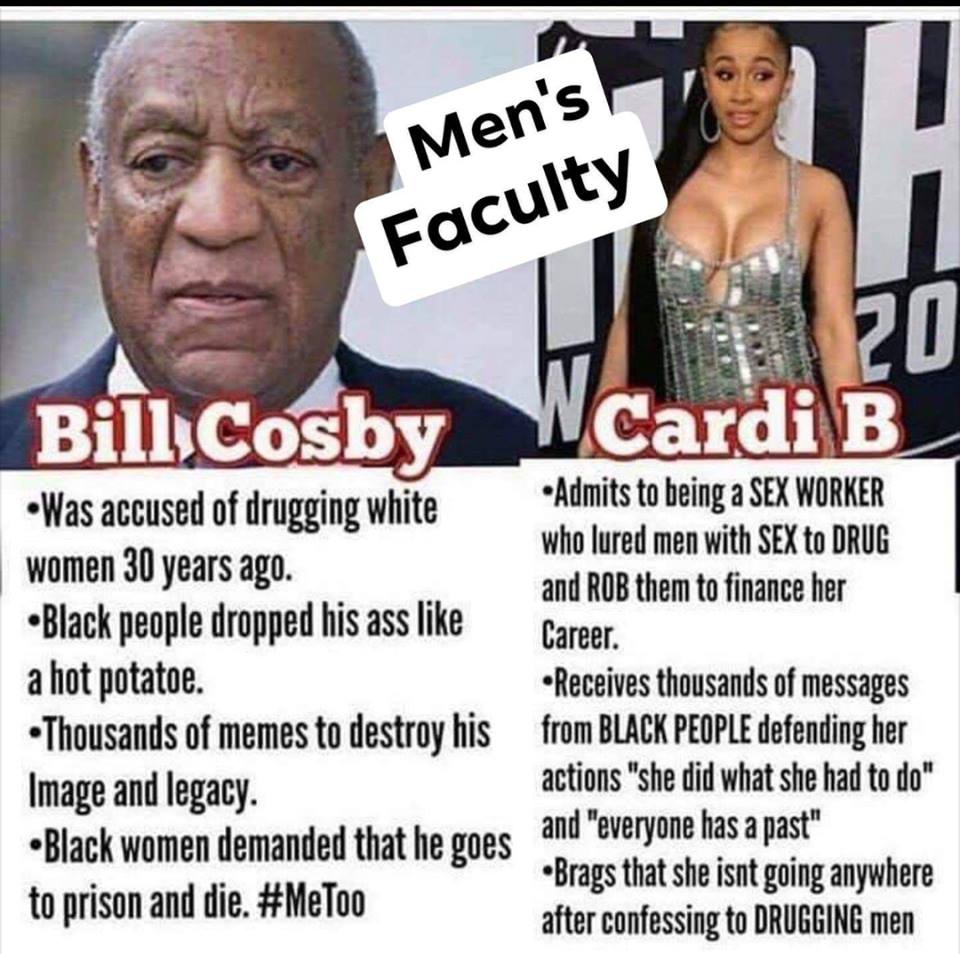