The radical left and it`s counterparts in mass media were ecstatic 2 days ago after Nancy Pelosi suggested the State Of The Union be cancelled due to lack of funds for security because of the government shutdown. Headlines on alt left social media outlets read as saying things like “Nancy Pelosi Just Cancelled Trump`s State Of The Union Address!”, with hundreds of laughing and heart emotions as well as comments. Of course these headlines were #FakeNews and obvious clickbait as again, she did not shut it down, she made a suggestion that it be shut down. Nancy`s suggestion that security was an issue was then subsequently refuted as DHS issued a response saying that there would be no problems securing the SOTU. While Nancy can deny the speech to happen in front of a joint session of Congress, Senator Rand Paul has invited Trump to do it before the Senate. In the end, you can be assured that the SOTU will take place as planned.

After Nancy`s suggestion, questions surrounded her true motivation for trying to stop Trump from giving the address, with most theories justifiably going back to simply being democrat obstructionists. Another theory is that democrats know they are losing public support due to the ongoing shut down and their failure to protect American citizens in favor of illegal immigrants and they don`t want President Trump further driving that point home in the biggest national address of the year. Nancy has claimed otherwise simply saying that President Trump shouldn`t address the nation until the shutdown is over, again citing security concerns. What`s ironic about this is that she is adamant about security for her and her cohorts, yet subsequently fights President Trump on a security wall across the border.

Nancy has also said that President Trump needs to “…pay the employees” and until he does he should not give the SOTU address. This comes on the heel of her Christmas vacation in Hawaii, instead of being at the White House (where the President was throughout Christmas and New Year) trying to negotiate a deal to “pay the employees”. This also comes after pictures of Bob Menendez surfaced shirtless on a beach in Puerto Rica with a bikini clad woman during a trip to the island this past week involving 30 some democrats and more than 100 lobbyists. To further this up, Nancy and other democrats were to take off on a military plane to Brussels and Afghanistan, however to put an end to the hypocrisy, President Trump sent Nancy a letter stating that due to the shutdown they shouldn`t be using tax payer funded aircraft and that she could fly commercial instead.

This was just one of the events Nancy was faced with this past week and was the only one the radical left and it`s cohorts in mass media reported on. What wasn`t reported was that

several activist “illegal immigrants” led by Laura Loomer jumped the fence at her house as well as her vineyard and claimed their right to sanctuary on her property. Included in the event was a tent with the word “Immorality” written across front accompanied by photos of murder victims by illegal immigrants. Loomer even went to check the doors at Nancy`s house saying “Only bigots lock their doors.” and after finding the doors locked said “Come on, you can’t say everyone is welcome here and then lock your door,”. “You’re killing us, Nancy! You’re killing us!” After cops arrived and asked for id they refused to comply saying “Gavin Newsome said we don`t need id`s”. They reportedly head to Gavin`s house next.

The other event was when a group of Angel Mom`s (Mothers of those who have lost loved one`s to illegal immigrants) protested inside Nancy`s Capital Hill office. In a disgusting display Nancy refused to meet with them. 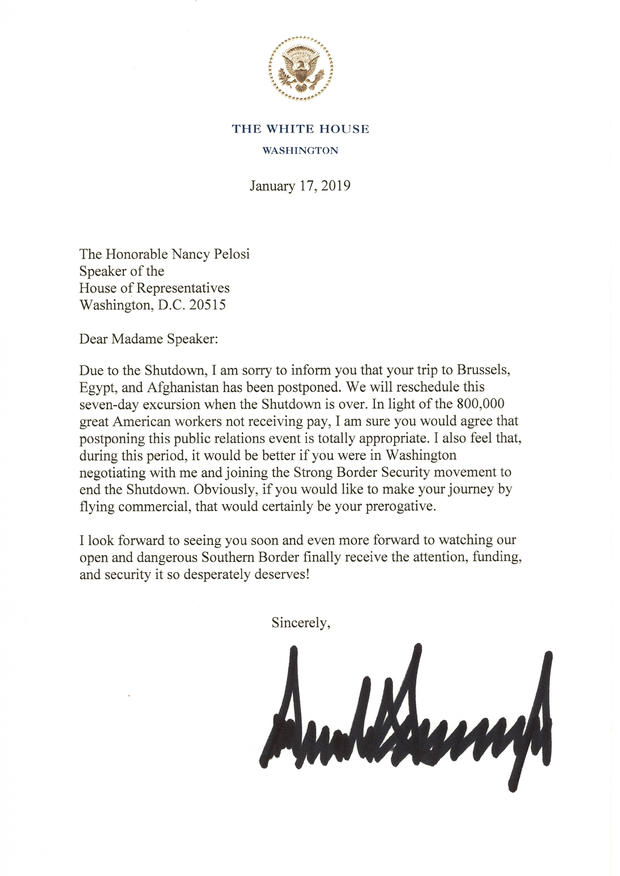