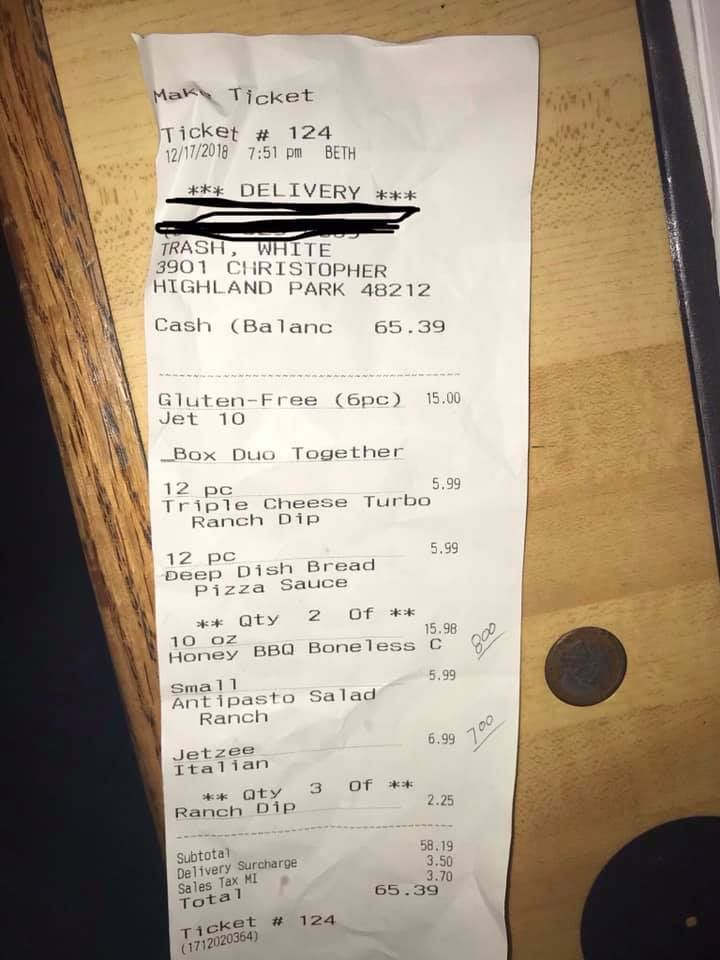 Racism! Racism! Racism!! It`s on all the news channels today- A wrestler who had to get his dreadlocks cut in order to compete in a wrestling match is being called racist, leading to a referee being sidelined and a civil rights investigation being launched. This despite there being no evidence whatsoever pointing to racism.

As pointed out by several trainers as well as former wrestlers, you are not allowed to have any hair exposed that can be pulled and headgear needs to be able to cover your head during the match. There is a pre check before every match where wrestlers are to be checked to make sure their fingernails and toenails are clipped and that all equipment fits properly among other things. This particular case could be the result of several factors that are due to following legitimate rules, including the possibility that those who did the pre check didn`t do it properly, or that he failed the pre check / didn`t have the proper headgear and tried to wrestle anyway, etc. Of course the left and their counterparts in mass media  will never suggest such things, they`ll just continuously play on your emotion and cry “Racism!” at anything and everything, that is of course because the left operates on emotion rather than logic to advance their agenda.

On the other hand, other legit cases of racism are ignored and their is no national outrage from mass media or the left. One such case that happened just last week involves a racist reference left on a receipt at Jet`s Pizza in Michigan. After Jason Charboneau and his fellow co workers were dining there, they found a note on their receipt labeling them as “White Trash”. After posting the photo on facebook the restaurant apologized. Despite a few online outlets covering this, this racist incident has not made anywhere near the national news that a kid getting his haircut in order to wrestle got. Why not?

As always, this raises the question once again as to why mass media ignored this story and so many more like it while promoting so many others where the roles are reversed? What is mass media`s real agenda? And why aren`t there civil rights groups and lawyers defending these issues for us?

As we`ve stated many times in the past: Civil rights and the right to represent your people is not something that should only be afforded to “minorities”. Racism, hate crimes and discrimination exists across all borders. Why aren`t there any local anti racist groups or politicians issuing statements or planning protests. There are no calls for a day of healing, no rallies against hate, nothing. Why not? The denial of civil rights for any group or class of people only ensures their exploitation and victimization. We need legitimate organizations working alongside the Black Caucasus and NAACP, CAIR, La Raza etc in D.C. For the past 30 – 40 years those who were supposed to be representing European Americans have said don`t vote, don`t get involved in the system because it doesn`t represent us. What did we get for our alienation? Exactly the nothing we have now. That needs to change. The more you advocate doing nothing because you don`t like the way the laws work against us the more you allow the system to exploit us and discriminate against us. Get out and get involved.