Label 56 has always focused on promoting bands that have been ignored and blacklisted by mainstream outlets. At the same time, the current political climate has us working hard to bring you news and updates that most of the mainstream outlets ignore, blackout or twist around. Our blog is being updated regularly with political and societal news combined with some commentary here and there on them, and aside from our previous music podcasts, we`ve also done a couple political ones as well and plan on bringing you more as time allows. Those new podcasts are listed below

Today`s topic is a supplement for the post we put up last week titled The Border, Gassings, & Media Manipulation and discusses how mass media and the left use emotion as a way to manipulate people in order to advance their agenda here

Topics include declassification of text messages surrounding the Russia investigation, the Brett Kavanaugh nomination and the lefts double standards on assault and more here

In an effort to promote the label as well as the blog and get the news out to fight this culture war, we made up new stickers and fliers simply stating Label 56: Music And News For The Culture War. If you`re interested in stickers send us an email to info@label56.com Likewise, if you`re interested in starting your own street team email us as well. 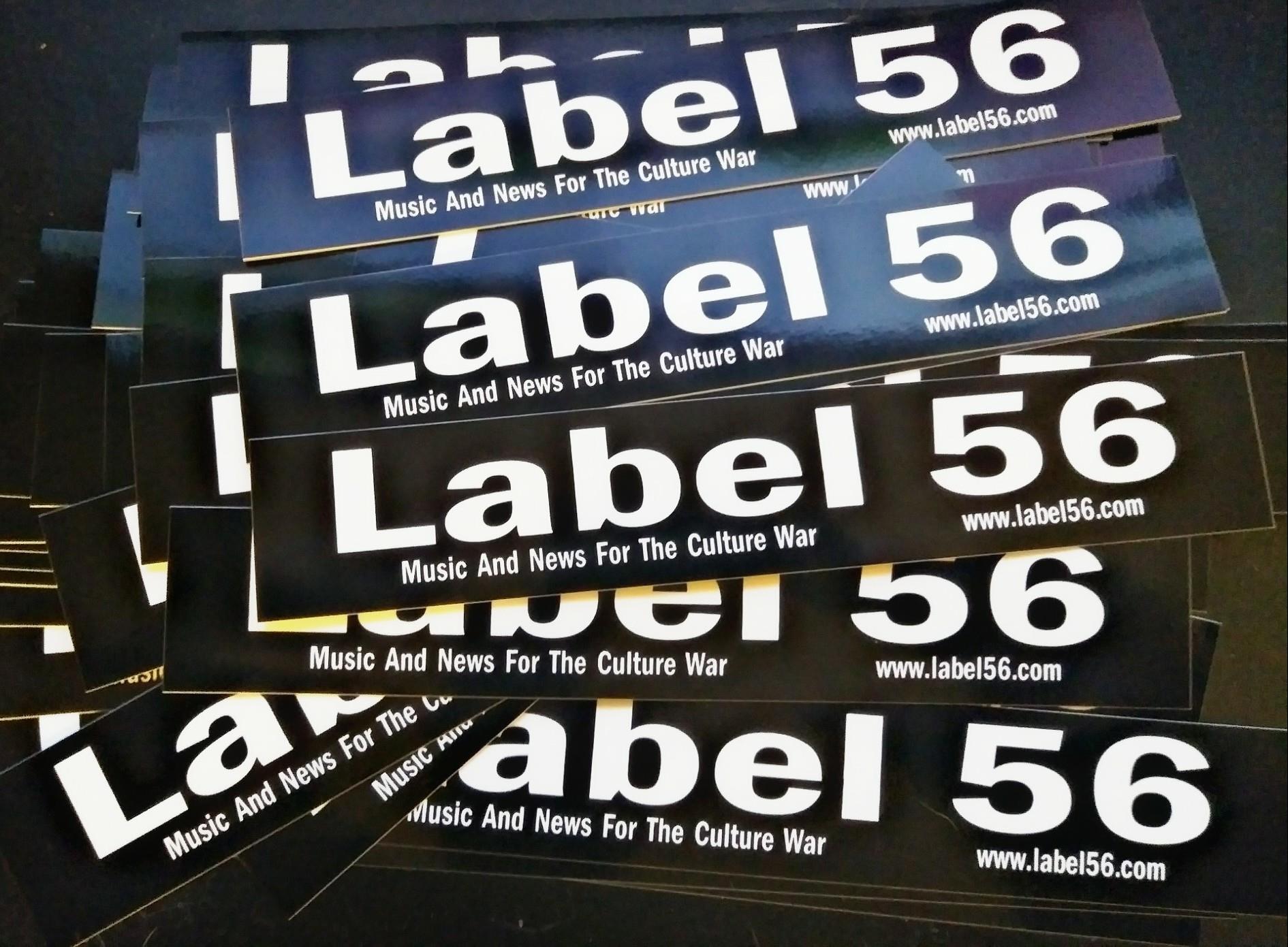