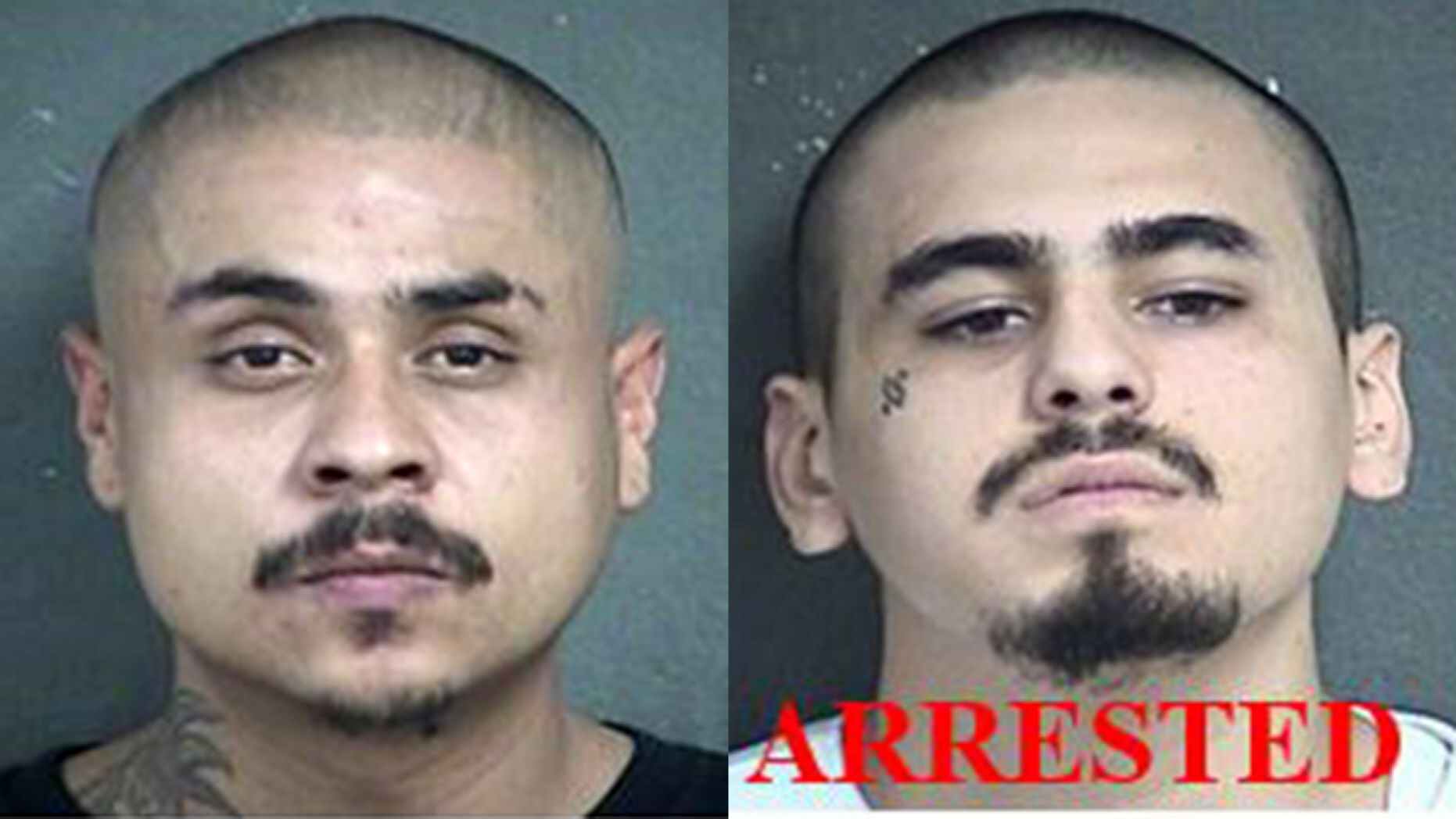 A mass shooting at a a Kansas City bar resulted in 9 people being shot leaving 4 of them dead. The incident occurred late Saturday early Sunday when police say that a bartender refused to serve 29 year old Hugo Villanueva-Morales after having problems with him before. At that time Morales became irate and threw a cup at the bartender and was then forced from the bar with the help of several patrons. Police say that close to closing time he returned with a friend, 23 year old Javier Alatorre, at which time the shooting occurred.  Alatorre was arrested Sunday afternoon while Villanueva-Morales is still on the run. According to the Kansas City Star, Javier Alatorre had just been released from jail in Missouri over objections from prosecutors saying

Javier A. Alatorre, 23, has three pending felony criminal cases in Jackson County related to drugs, fleeing from police and tampering with a motor vehicle. He also had served a brief stint in a Kansas prison for attempting to flee from police by driving recklessly.

Last month, Alatorre sought to get his bond reduced so that he could get out of jail. The prosecutor objected to his request, saying that Alatorre was a flight risk and danger to the community.

Prosecutors said Alatorre has committed new crimes while out on bond and that pending cases and bond conditions had no effect on the defendant’s actions.

Despite the objections, a judge granted Alatorre’s request and set his bond at $3,500 — without paying anything at all.

Then the judge released Alatorre on his on own recognizance.

The second suspect, Hugo Villanueva-Morales, was arrested in August after being involved in another confrontation outside a bar. In this case a man who was kicked out of a bar returned with Morales who then allegedly assaulted an off duty Jackson County deputy who was working security. During his arrest it`s said that he also spit blood in the deputy`s face. He was scheduled to face trial on October 28th.

This shooting which took place at Tequila KC is a heavily Hispanic patroned bar and the incident was immediately being called a hate crime. Once more details started coming out the national news outlets predictably dropped the story. You`d think 9 people being shot and 4 killed in a bar would get the same headlines that similar stories would get, but I guess like these, this one didn`t fit their narrative.