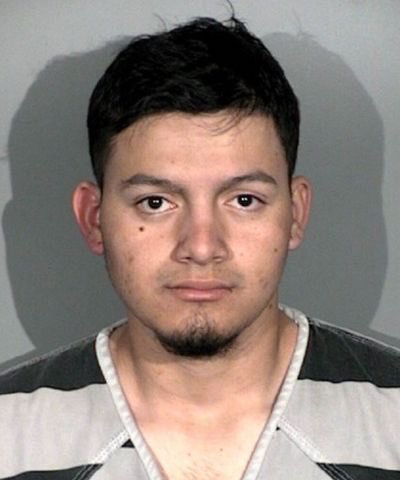 It was a murder spree that terrified residents in Nevada as the residents of several homes were found dead after their houses were broken into and robbed. Over the course of a week four elderly residents ranging in age from 56 to 81 in three different houses were murdered. The suspect, Wilbur Ernesto Marinez-Guzman who is said to be in the country illegally, was arrested after his mom tried to sync an apple watch which had been stolen from one of the victims. Police say that Guzman later confessed to the murders saying he robbed them to get money for meth.

National media relentlessly runs stories of “hate crimes” committed by “F*cking white males!”, yet not only are the numerous murders by illegal immigrants repeatedly swept aside, but illegal immigrants are repeatedly praised and coddled in their stories. The double standards are glaringly apparent.