Remember about 2 years ago when President Trump was talking about how bad things were in Sweden and everyone laughed at him and then an American rapper went to Sweden and got put in jail for defending himself against a group of immigrants that attacked him and then our “racist president” working with Kanye West called Sweden to get him out but the progressive prime minister who is also the leader of the Swedish Social Democratic Party refused to help?

And about that, you have the social justice clowns who think they are woke claiming that the only reason President Trump is doing it is because he needs the black vote. On the other hand, real wokeness comes with the tweet below. And this is the level of woke they don`t want you to reach, because once you do, their plantation will be liberated 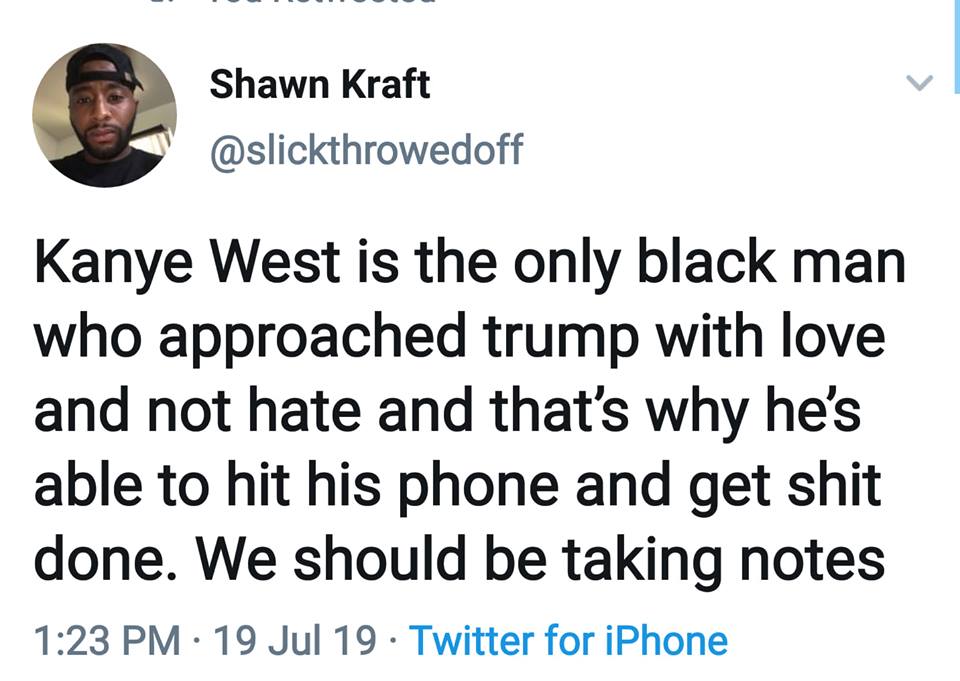