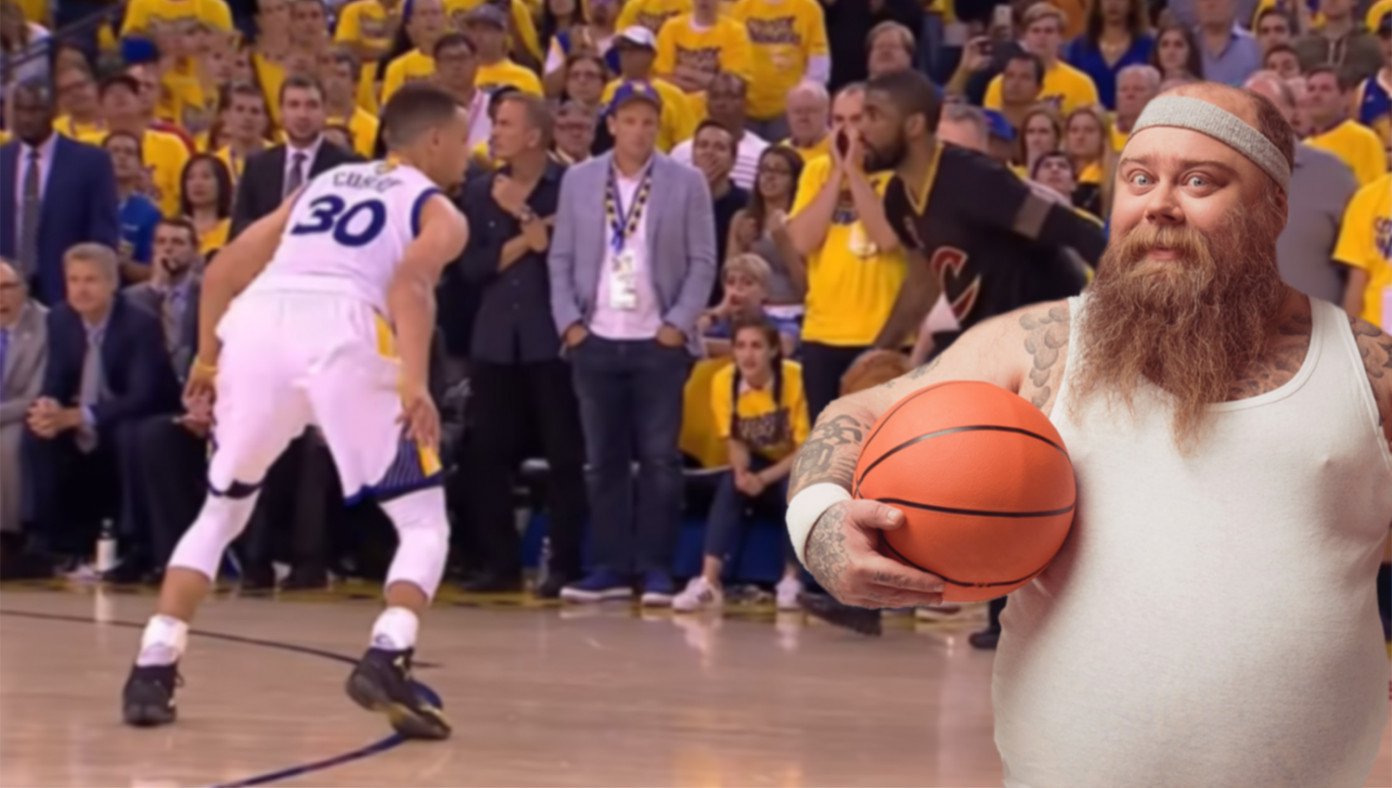 Before we start, it should be noted that this article is from the Babylon Bee which is a satire site. Nevertheless, when you look at what constitutes equality today and realize that it is about awarding people who are less qualified for positions over those who actually qualify, I see no reason why this shouldn’t be a real thing… in the name of equality of course.

U.S.—The NBA announced Friday that for the upcoming basketball season, the league will be assigning an “adversity score” to overweight white dudes to help more of them get signed with professional basketball teams.

The score will take into account many environmental and biological factors, like the fact that they’re white guys who can’t jump and get winded while walking up a small flight of stairs. It will also take into account the fact that they don’t know anything about the fundamentals of the game and tend to shout things like “I’m open! Hey, I’m open!” even when they’re clearly not open. Finally, white dudes who scarf down whole bags of Cheetos daily, drink a six-pack of beer every night, and haven’t exercised in years will receive a “considerable boost” from the new weighted point system.

While being satire, the article is obviously inspired by the very real new “SAT Adversity Score” being implemented for students applying to college. Instead of accepting those who are most qualified and get the highest SAT score, this adversity score will award points based on the students neighborhood, family life and economic background. With all the outrage over a few parents who paid to have their kids admitted into colleges, policies like this adversity score as well as affirmative action policies that already discriminate against White and Asian students are much bigger discrimination policies. What makes them worse is that they are government mandated. They need to be challenged.