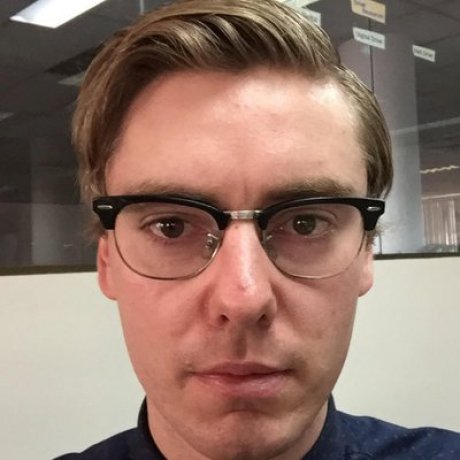 A journalist in Australia has been arrested after being accused of posting threatening messages online challenging Christians in order to lure them to his house to attack them. Court documents say that 28 year old James Michael Waugh found any local church that he could and posted messages that included “I’m going to kill every single one of you dog polytheist c—-“. They go on to say that he told a facebook messenger group that ”I have issued threats, along with my name and address, to every coward dog church in Canberra. If you know someone with balls send them along. I’ve bought a scimitar [Middle-Eastern curved sword] and intend to cut their heads off in my front yard as a reprisal“. His alleged motivation is revenge for the Christchurch shooting.

“Revenge for Christchurch“. We all know they don’t need an excuse to kill and blow stuff up but this is going to be the bs narrative pushed from here on out to absolve them of responsibility. If it weren’t for you evil white racists they’d be living peacefully amongst us.