At Least 4 Mass Shootings This Past Weekend. National Media Silent 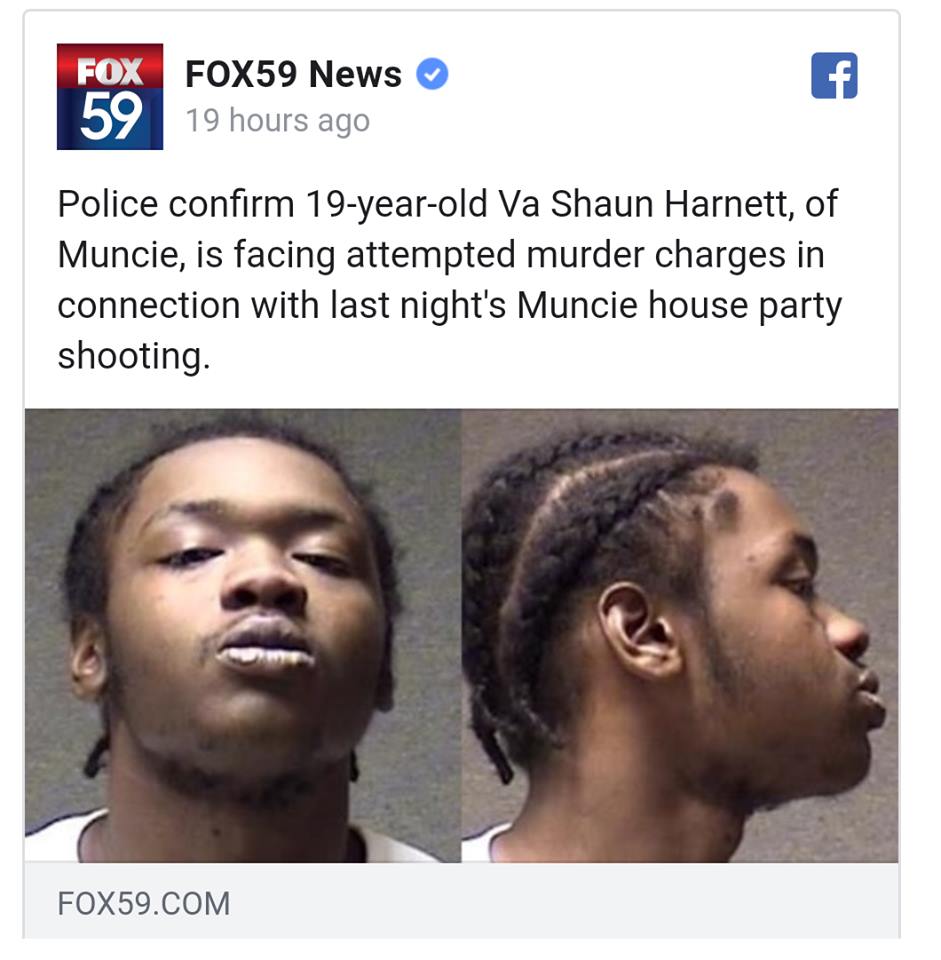 At Least 4 Mass Shootings This Past Weekend. National Media Silent

There have been at least 4 mass shootings across the country this past weekend, 2 of which took place at school events. Over 20 people total were shot, one of which being a 4 year old who is in critical condition, and 2 women were killed. For some reason, like these stories, the national media outlets have been mostly silent.

19 year old Shaun Harnett was arrested after a shooting at a Ball State University off campus party. Witnesses said that over 30 shots were fired and in the end 7 people were wounded, 3 of them critically.

At a graduation party in Atmore, Alabama 8 people were shot leaving one dead after “a high school graduation party fueled by alcohol spiraled out of control“. Police are currently looking for 3 suspects yet I have not been able to find one single news source that gives a description.

A mass shooting at an apartment complex in South Sacramento left 1 woman dead and a 4 year old in critical condition. 2 others were shot as well after someone fired shots through an apartment window Friday night.

Another woman was killed and 5 others were injured after a shooting in Long Beach, California. The mass shooting took place in the parking lot of a bar where a vigil was being held for a previous shooting victim.