Jeffery Shaun King, whose extremely light complexion has earned him the nickname Talcum X and even had one man issue him a dna challenge to prove he`s not white, has made a living and profited off of finding victims of “racism” to exploit. His facebook page is replete with “fighting for justice” for these victims under the banner of Black Lives Matter. Among other things here and there, one of his more reoccurring posts are about blacks whom he claims to be victims of police racism. In this manner he is feeding into the anti police sentiment that has been growing across the country. What`s curious is that he hasn`t posted about black police officers that are killed. This past week Forrest City Police Officer Oliver Johnson, Jr.was killed when someone sprayed his home with bullets. As reported by Fox News:

Forrest City Police Officer Oliver Johnson, Jr. was inside his home just before 2 p.m. in West Memphis, Ark., when an unidentified person unleashed a spray of bullets at his home, FOX13 Memphis reported. Neighbors said there were children inside the home, including Johnson’s daughter. 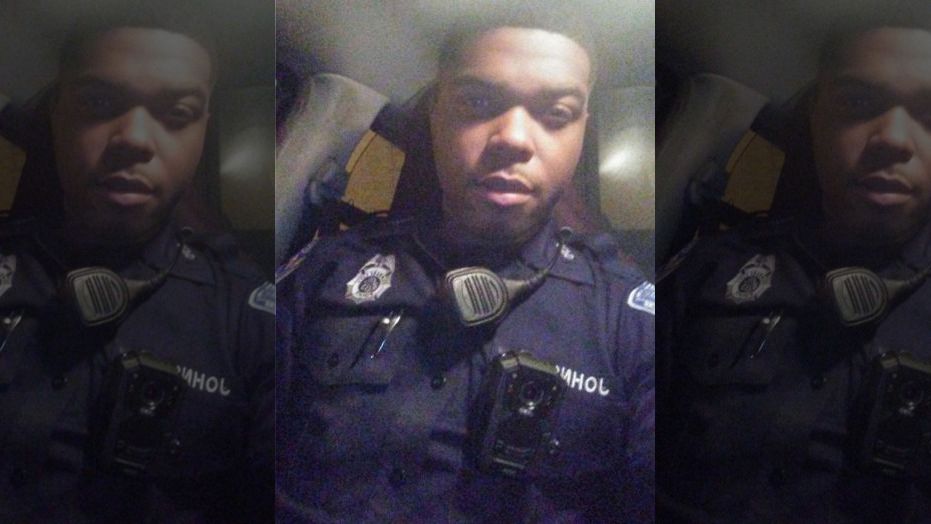 Johnson died after being struck by a bullet. A family member inside the house attempted to perform CPR on the off-duty police officer, WREG reported. Portia Weatherspoon, Johnson’s relative, said she heard about 40 gunshots.

There has been nothing about this tragedy on Jeffrey`s site. This leads one to wonder what his real agenda is.