Is The Democrat Who Allegedly Sent A White Powder To Eric Trump A Pedophile Sympathizer? 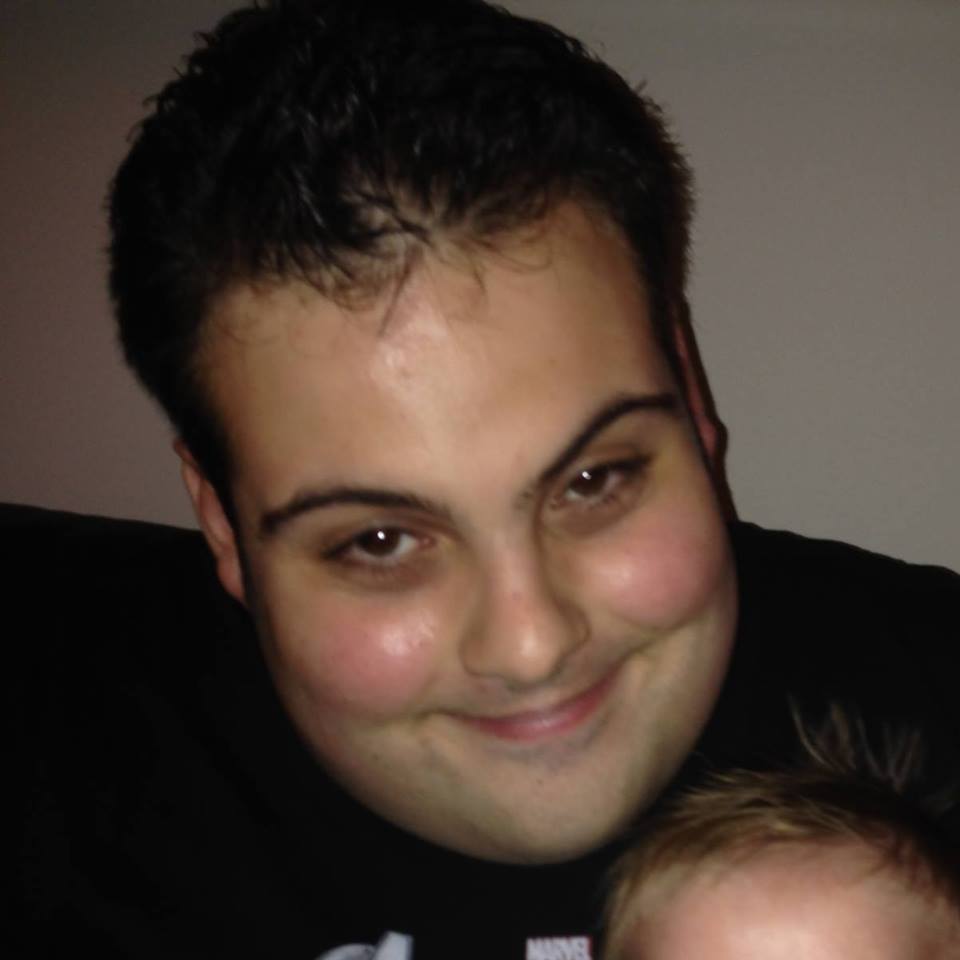 24 year old Daniel Frisiello has been arrested as the suspect in the mailings of letters containing white powder to Eric Trump as well as several others. Frisiello, a registered democrat who according to the FEC has donated to a democrat pac, has a page full of anti Trump and pro democrat postings shared from various mass media outlets on his facebook. Some of those include comparisons of Hitler to President Trump, as well as a klan rally in which he says is a sneak peak into Trump`s inauguration. Mass media has done it`s best to rile up their supporters against President Trump using all kinds of false allegations about him being racist, a nazi and more. Back in September another man, James T. Hodgkinson open fired on a baseball field in which Republican lawmakers were practicing for a charity baseball game. Hodgkins, a Bernie Sanders supporter had a series of anti Trump postings on social media as well according to the NY Mag, including one that said “Trump is a Traitor. Trump Has Destroyed Our Democracy. It’s Time to Destroy Trump & Co.”.

Aside from Eric Trump, The Federalist reports that Frisiello “has also allegedly sent letters to Sen. Debbie Stabenow (D-Mich.) for defending a father of one of the gymnasts Larry Nassar sexually abused. The father, who did not initially believe his daughter when she accused the former gymnastics doctor, charged at Nassar during the sentencing hearing. The same suspect also allegedly sent a letter to California U.S. Attorney Nicole Hanna, claiming she murdered a former “Glee” star who committed suicide while being prosecuted for possessing child pornography.” This calls into question as to whether Daniel Frisiello appears to be sympathizing with pedophiles. What would make this even more disturbing is that this democrat worked at the Catholic Charities’ Peabody Child Care Center.