When they say they don`t want to ban guns, they just want common sense legislation…

House Democrats have introduced a bill banning semi-automatic firearms in the wake of the Feb. 14 shooting at a high school in Parkland, Fla.

Rep. David Cicilline, D-R.I., announced Monday he is introducing the Assault Weapons Ban of 2018. More than 150 Democrats have signed on in support of the legislation, Rep. Ted Deutch, D-Fla., said. 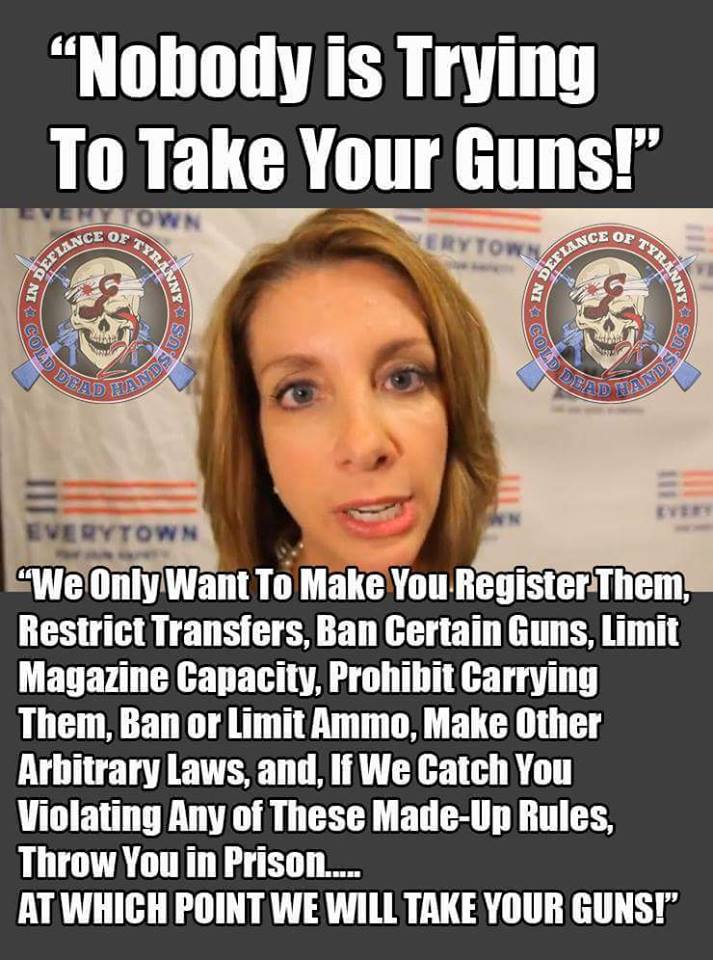